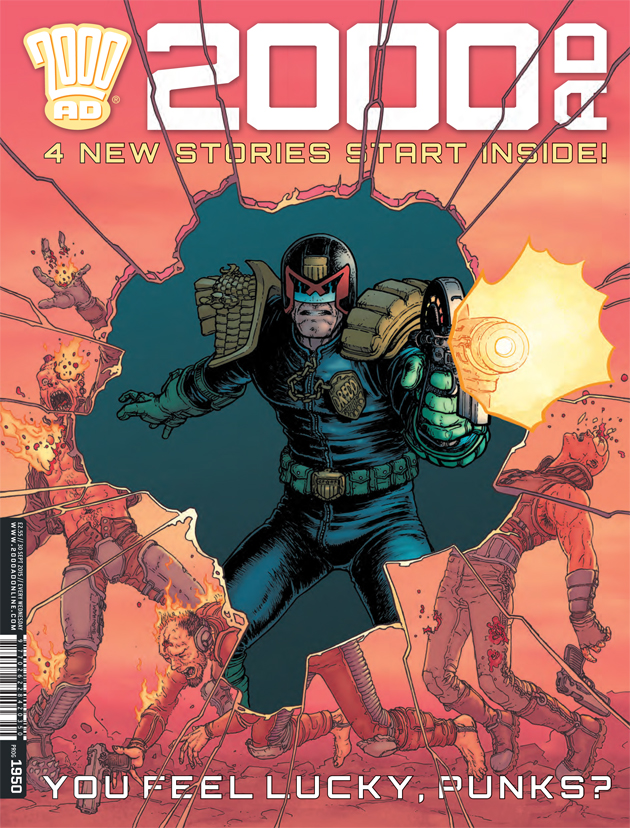 Behind a smashing cover from the brilliant Chris Burnham (artist behind the mind-bending Nameless and some of Batman and Robin and Batman Incorporated’s best stories – honestly, you can really FEEL this guy’s art) are four new stories providing a jumping on point for new and lapsed readers to the mag. I jumped on board a similar issue following the release of the Dredd movie, and ended up subscribing I was so impressed – I haven’t been disappointed since. The past few issues especially, featuring the Enceladus: New Life story arc, are up there with Trifecta as the best of recent years.

Judge Dredd heads up things with Serial Serial, featuring the return of murderous ex-Mega City mayor PJ Maybe. The phenomenal Brass Sun is back with new chapter, Motor Head. Defoe: The London Hanged sees the undead staggering around 1671 London, five years after a comet caused the Great Fire. Finally, for the first time in over a decade Bad Company spews over the pages of  this industrious organ.

Buy 2000AD from GOOD newsagents on Wednesday, 30 September and every Wednesday. Or subscribe and get it the weekend before! 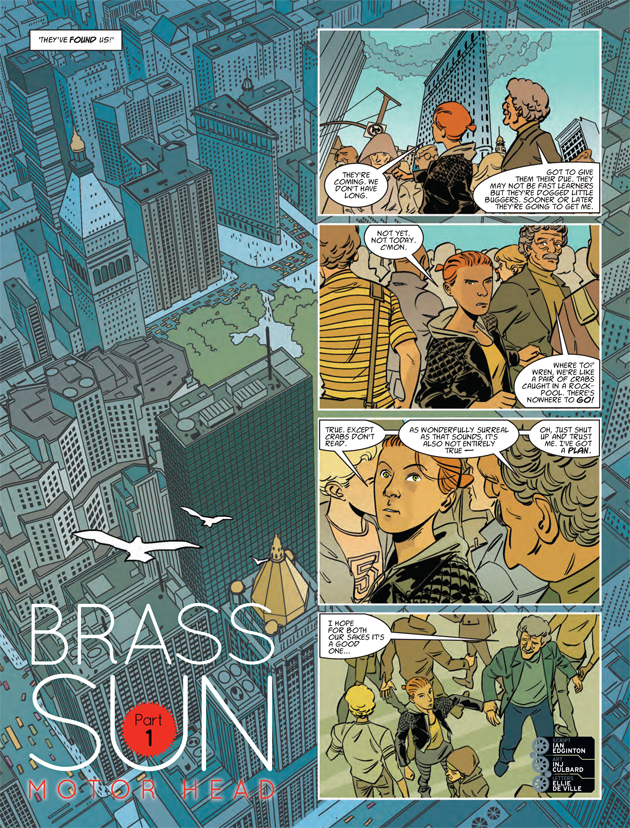 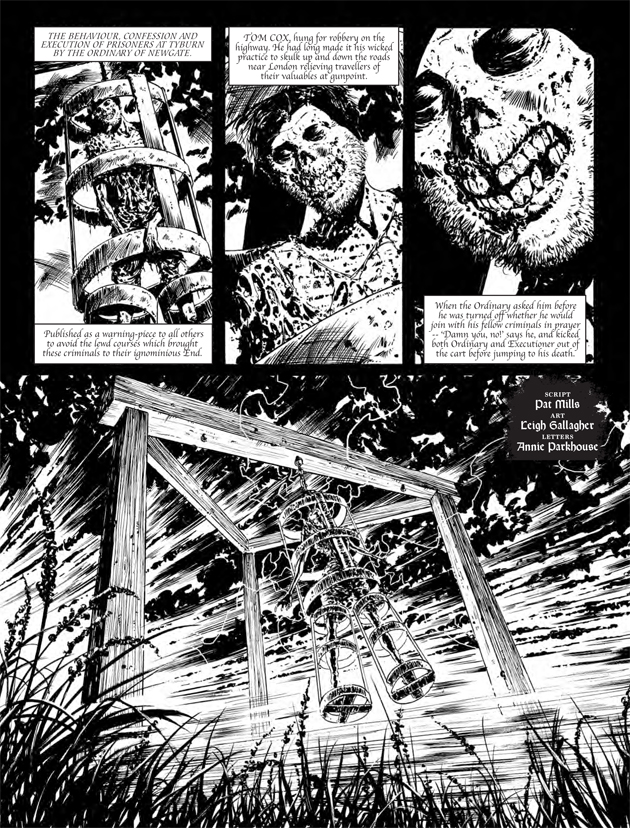