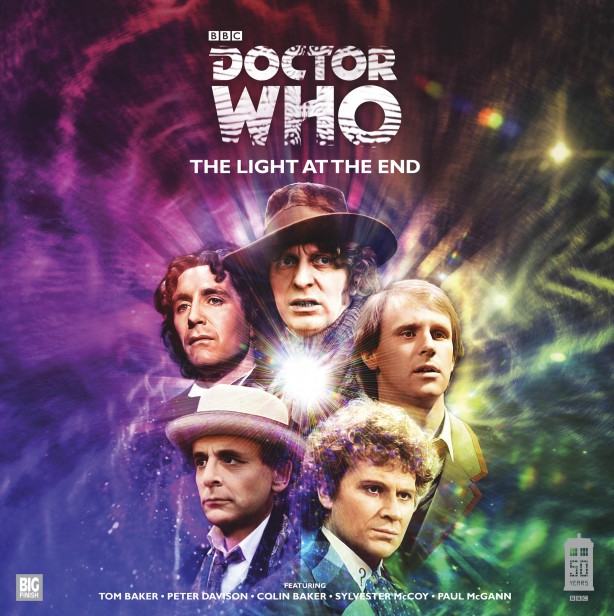 23rd November 2013 sees the fiftieth anniversary of British institution Doctor Who, and there’s a luxury vinyl release to mark the event. The story sees the Master (Geoffrey Beevers) breaking the first law of time… which obviously brings together a multitude of doctors. Nicholas Briggs scripts a pretty rolicking, pacy narrative with typically top drawer sound design from Big Finish.

The Light at the End comes on four 180g records, including a 40 minute making-of. There’s 500 made, and it’s in a gatefold sleeve with a slipcase and lenticular insert. There’s a download (available instantly, with the vinyl shipping the weekend of 1st November) available when you pre-order, plus standard and deluxe CD editions available to0. Fly over to Big Finsh to find it.

The Caves of Androzani by Roger Limb and the Radiophonic Workshop (upcoming: 25th November 2013) (Silva Screen) 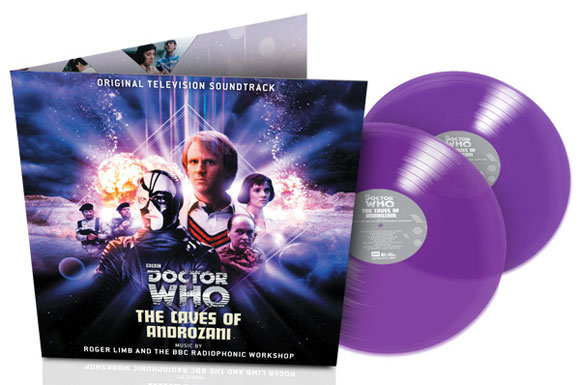 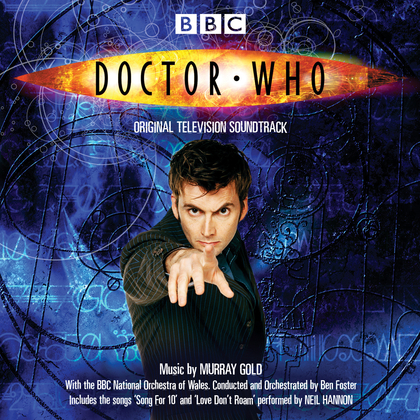 The Krotons by Brian Hodgson and the Radiophonic Workshop (Silva Screen) 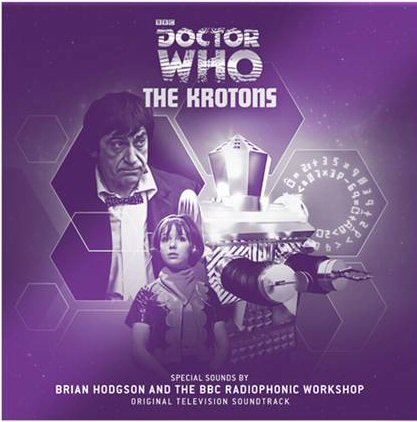