Following up his epic Adrian Young-produced Twelve Reasons To Die, Ghostface Killah aka Tony Starks has decided concept albums are the way forward.

Produced by The Revelations, Fizzy Womack aka Lil’ Fame (M.O.P.), 45 King, Angela Johnson and Malik Abdul-Rahmaan. Co-stars are kept to a minimum, with the trio of Pharoahe Monch, Kool G Rap and AZ being the chosen ones. 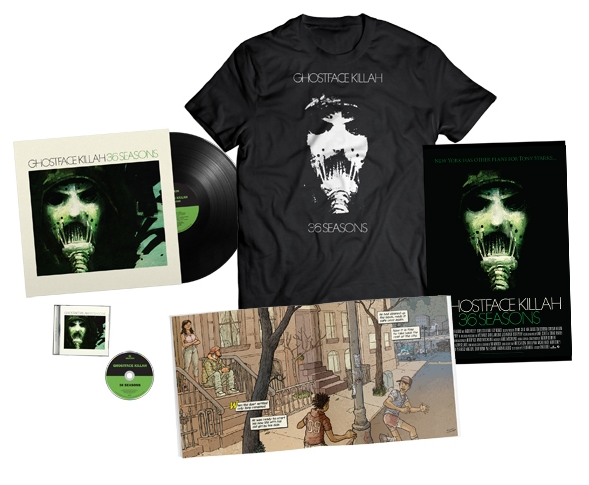 Matthew Rosenberg, writer of the comic book miniseries Twelve Reasons To Die that accompanied the narrative of the last LP, is back on graphic storytelling duties. GetOnDown.com have the exclusive vinyl bundle (and will hopefully deliver a far better service than the much maligned Soul Temple Records, who many feared would never deliver the last package. Mine did eventually arrive, but there was a hell of a wait) containing the comic, poster, CD, vinyl and t-shirt. 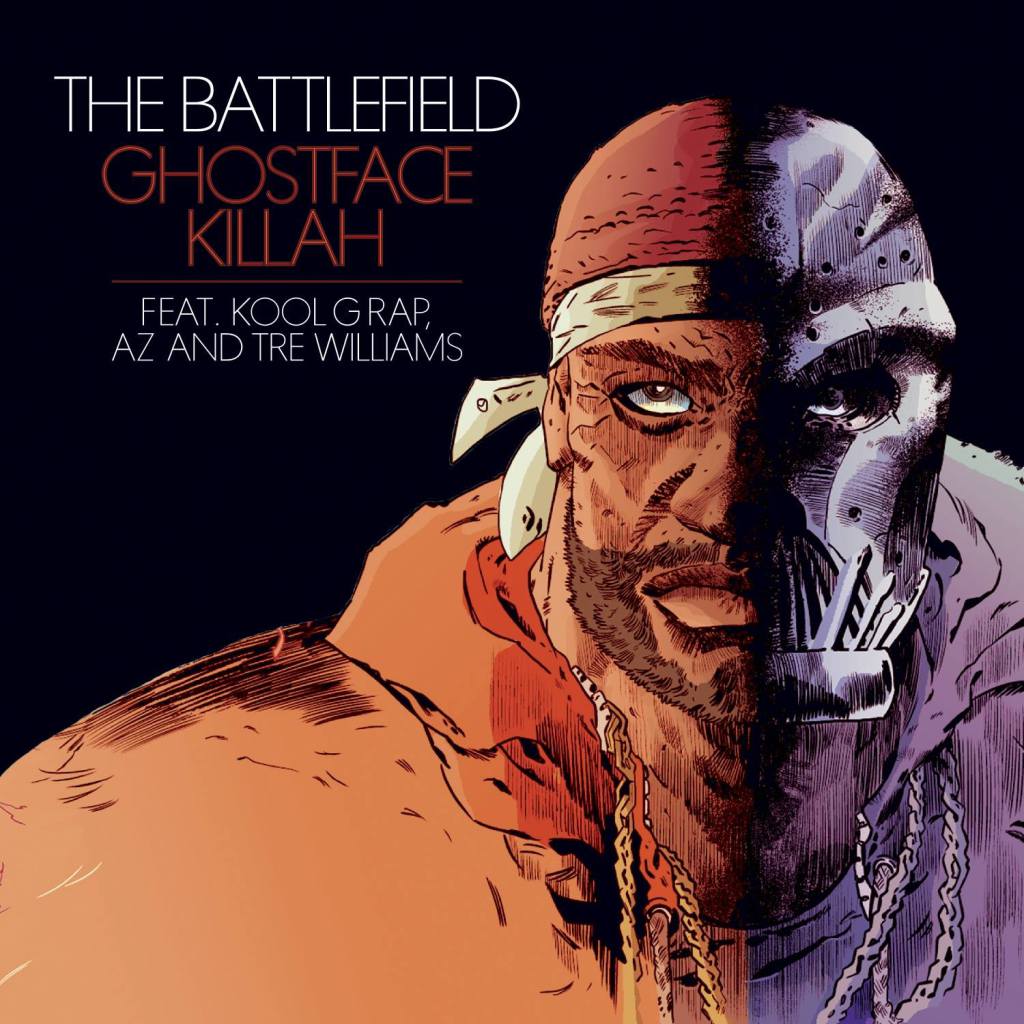