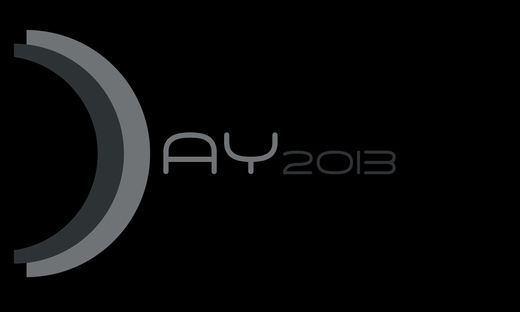 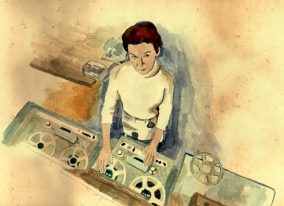 More info to drop soon on this event, but props to all involved for making it happen! The archives of Delia’s tapes are in the vaults of Manchester University, so it made sense that this would happen here…

Grab tickets now from Band on the Wall

Delia Derbyshire Day 2013 is a special day and evening event of performances, screenings and talks celebrating the work of the fascinating electronic pioneer Delia Derbyshire, who is best known for creating the original BBC Doctor Who theme tune in 1963 using all electronic production.

– Premiere performances of new commissions by:

This project is supported by PRS for Music Foundation, Arts Council England and Quebec Arts Council