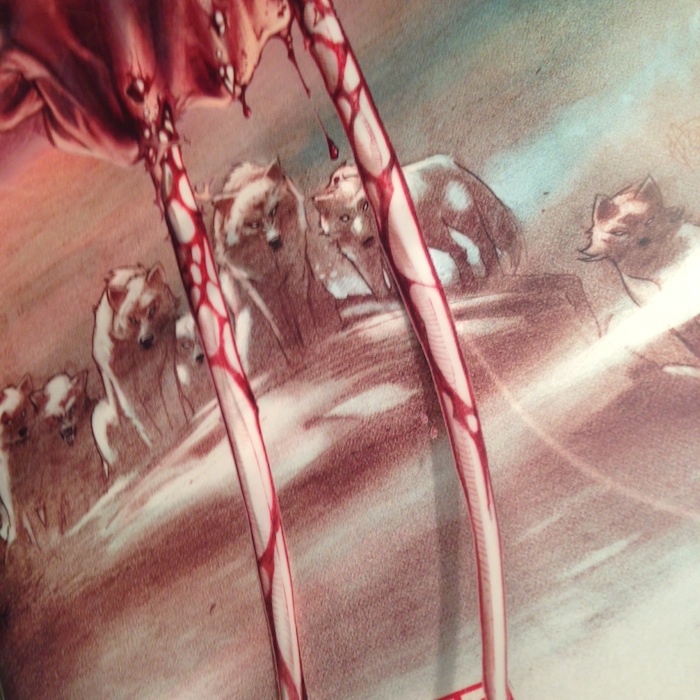 A return to the early days of Logan in Marvel’s new five issue series, complete with shiny clear acetate cover that’s a lot sexier than it sounds. The first issue is brutal and heart-wrenching at its climax, chronicling Wolvie’s time with an earlier family (of the lupine variety). 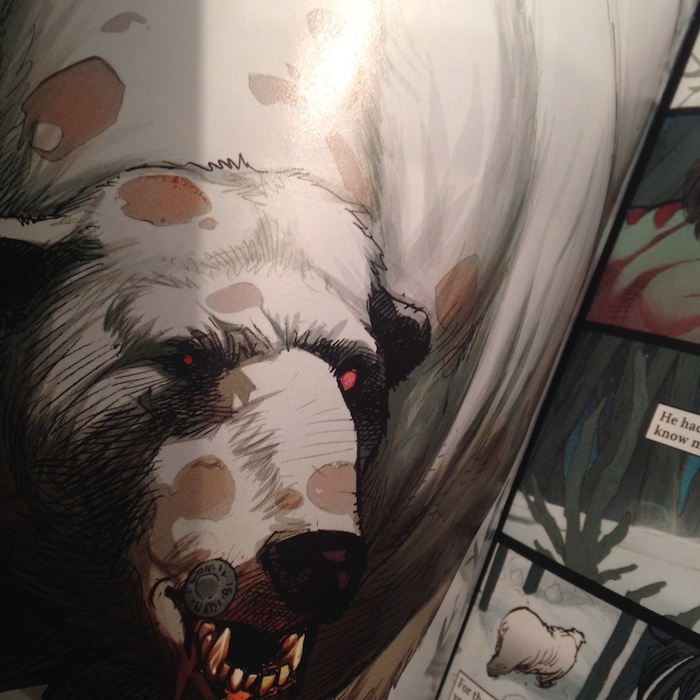 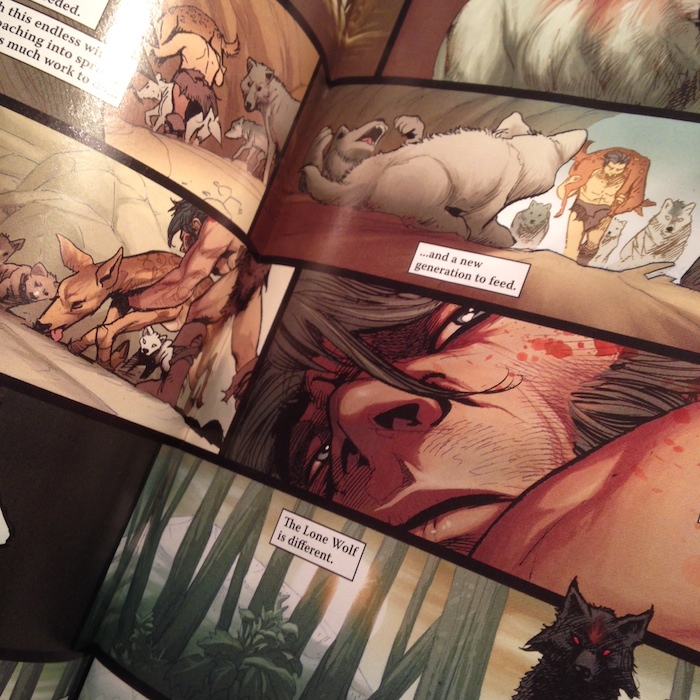 Adam Kubert’s art is, as expected, totally on-point (his Batman vs Predator with brother Andy is forever in my mind as a defining series), but a special mention must go to colour artist Frank Martin who takes full advantage of the snowy setting to provide some devastating contrast. It would be a spoiler to tell you what, though.

I must confess to only being familiar with Gillen’s writing as of the new Iron Man series onwards, but what could potentially have been an ultra-cheesy and cliched narrative here is handled with delicacy  and heart. Plus he’s my main man for bringing O.G. Death’s Head back into continuity – I managed to catch him at Thought Bubble this year, and he said lots of men of  a certain age often say the same…

Wolverine’s a big seller for Marvel as always, and I noticed that recent editions of the original Origin series have been retitled Wolverine: Origins, just in case the casual buyer misses out upon shelf glancing. No such business for this one, being one of only two titles Marvel put out in Christmas week. The start of a mean five issues, hopefully.

(If Wolverine with elephants is more your thing, catch the excellent current arc over in Savage Wolverine)